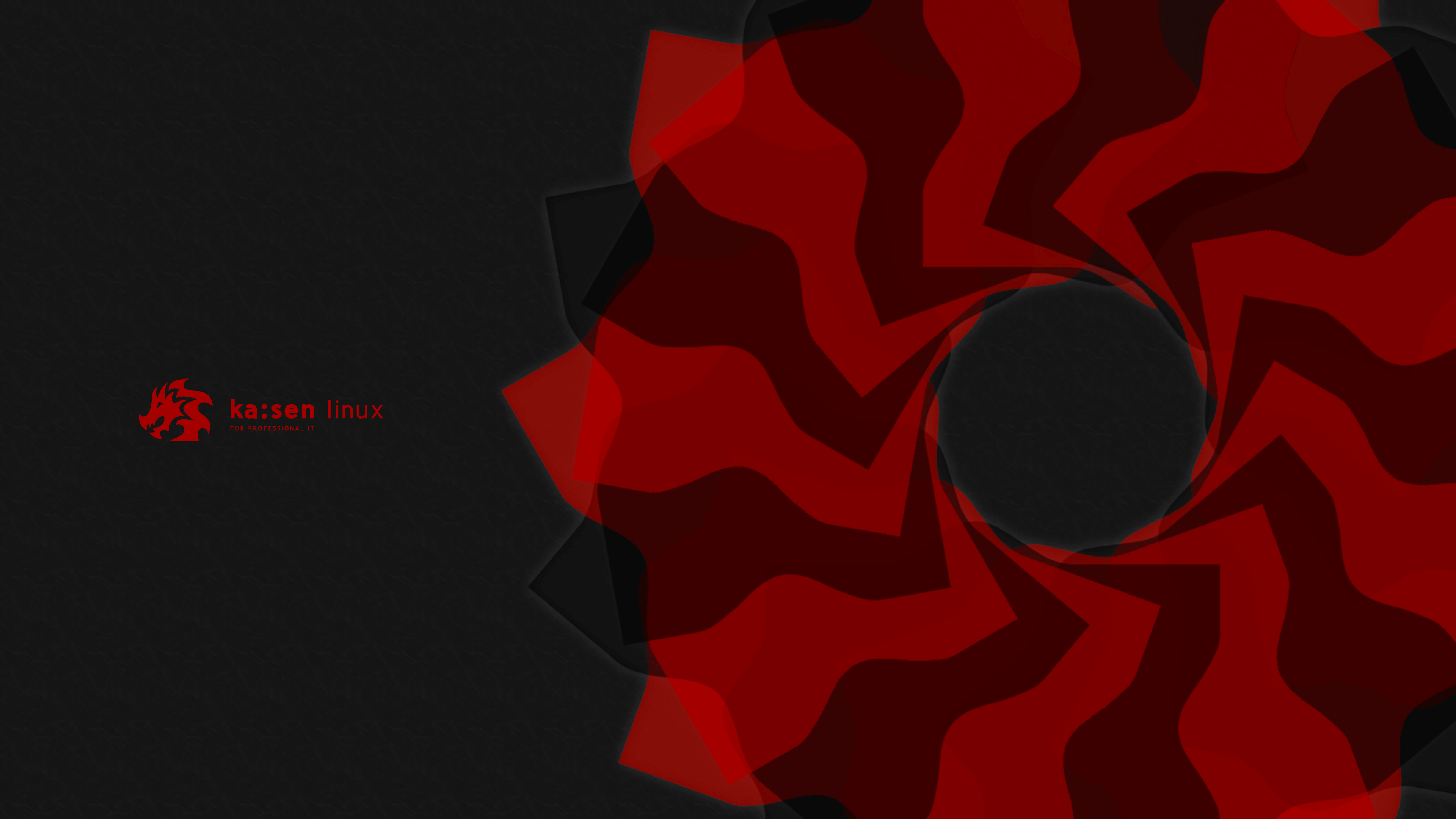 After 4 months of work, I am proud to present you the final version of the 1.x series!
This is the final release because Debian has now frozen Bullseye and Kaisen has reached a real stability and positive feedback from almost all users, which is a good indicator of quality for me!
The next release will be the 2.x series, based on the future Debian 12!

This release also marks the arrival of Kaisen on Distrowatch! It's a real pleasure and honor to be part of the official Distrowatch lists, it will hopefully allow us to get more feedback on the distribution!

I also put 2 new ISOS online, after several candidate releases.
The ISO CONSOLE and NETINST.
The ISO CONSOLE is a fully command line live, without preinstalled GUI or X server. This mainly allows to have a very fast backup system, on the less performing machines.
The ISO NETINST is an ISO allowing to install a light Kaisen Linux environment and entirely configurable according to your desires!
You will be able to select the graphical interface of your choice during the installation and to install the configurator provided for this purpose.

The changelog is also substantial, because a lot of work has been done outside of these two new ISOS to improve the distribution at all levels, here it is:

How to properly update the system?

This is by no means mandatory, but I also recommend that you use the kaisen-update-skel command to put the entire contents of /etc/skel on the directory for all users. However this will make you lose your personalization on your desktop environment, use it as a precaution.

This command should return "Rolling 1.7". If you are using Kaisen Linux only as a live DVD version, download the ISO again rather than doing the updates.


Thank you all for your support, thank you for using Kaisen Linux and for being part of this wonderful adventure!

You can report bugs on the forum available at here